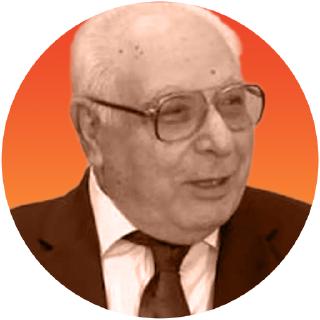 Kambiz Mahmoudi studied psychology in the United States where he received his M.A. and Ph.D. in Communications. He worked in various Iranian government organizations in the area of research and publications dealing with the media.

During 1970’s at the time of enormous expansion of the Television Network throughout Iran, Kambiz Mahmoudi worked with all aspects of the industry within the country. He was an advisor to the Ministry of Education, the Manager of the first TV station in Iran, Deputy Director of the National Iranian Radio and Television.

1 Posts by this author

Television in Iran: An Oral History

This article is a transcription based on an interview. Iranian television was the first commercial TV in the Middle East.