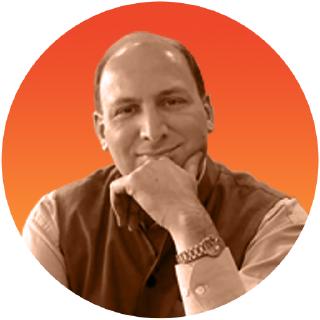 Professor Ramin Jahanbegloo is the Executive Director of the Mahatma Gandhi Center for Nonviolence and Peace Studies and the Vice Dean of the School of Law at Jindal Global University in Delhi. He received his Doctorate of philosophy from Sorbonne University in Paris and was a postdoctoral fellow in Middle East Studies at Harvard. He has written numerous books and articles in Farsi, English, and French on Western philosophy and modernity.

He was awarded the Peace Prize from the United Nations Association in Spain, for his extensive academic work in promoting dialogue between cultures and his advocacy for non-violence activism.

1 Posts by this author

This is a translation of Dr. Ramin Jahanbegloo’s interview with the Iran 1400 project. Modernity Defined The concept of modernity, as we know it today, refers to a particular period in the history of humanity and especially the history of the West because modernity was initially formed and shaped in the West with its new outlook about the world and human beings in it.